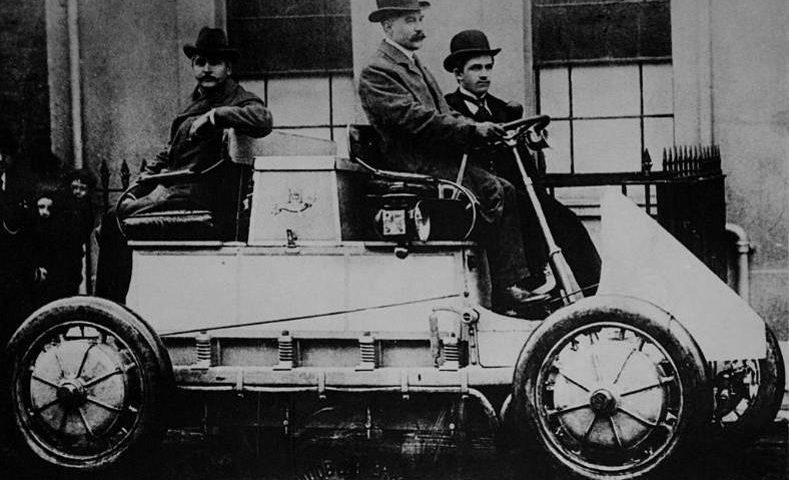 In our recent newsletter we posted 11 Porsche Questions and 2 bonus questions. We’ve posted the answers here in rough chronological order.

There has been much hype in recent years about hybrid vehicles. However, as mentioned above, in 1900 Porsche not only built the first front-wheel drive car but also the first hybrid vehicle.

The 911 was originally called the 901. Peugeot had however already trademarked the “digit-zero-digit” concept and thus Porsche renamed to the 911. There are currently 16 different 911 models in production.

The very first VW beetle was built by Ferdinand Porsche in his private villa. Production started for the beetles in 1938.

In the 1960’s, the Dutch Police made use of the Porsche 356 as their patrol vehicles.

Porsche is synonymous with superior quality luxury cars and race car history. However, what is Porsche’s association with Forklifts? Since the early 1980’s Porsche has won awards for Linde Material Handling’s forklifts that they designed.

In 1987, the Porsche 944 was the first model car to be sold in the US with a passenger airbag as standard equipment.

1996 saw the creation of the first mid-mounted Porsche engine instead a Rear-mounted engine. The model to sport this new design was the Porsche 911 GT1.

Have you ever wondered why after the rains come, all the potholes surface? Water cannot be compressed. When rain water seeps into a tiny hole or crack in tar, it forms a puddle underneath the tar. When a vehicle drives over that specific spot, the tar moves as the water will not be compressed. It is therefore essential to seal a pothole with bitumen when repairing it, otherwise the pothole with re-occur with the next set of rains.

The last bonus question we posted was “Why are manhole covers in a road round provided that all manhole covers on the pavements are not.” It is for one very simple reason… so that the manhole cover does not fall into the hole once opened.

Enjoyed our Porsche Fun Facts? Leave a comment below. 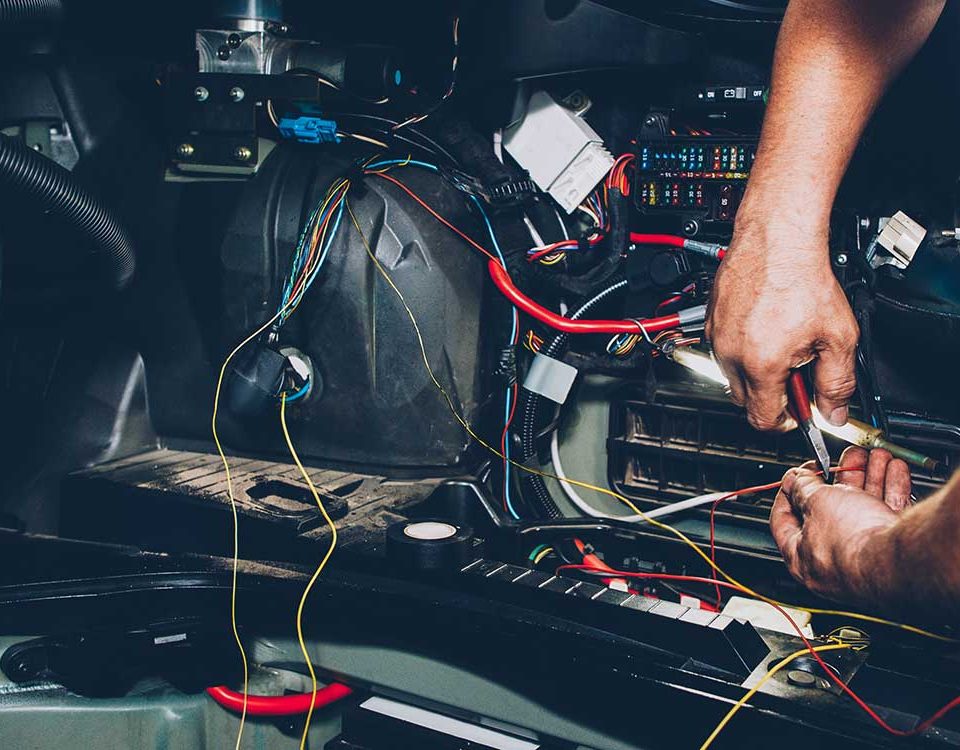