Many of our RS mechanics come from a racing background and still partake in Motorsport events around the country. We can assist with crew at a race meeting, as well as prepare your race car for you, be it at a club level or at an International event.

Three of our team member, were part of the South African team, Team Africa Le Mans, that participated in the 24 Hour at Paul Ricard in July 2016. Team Africa Le Mans , racing a Ginetta G 55, came third in this event. The team also came second overall in the 9-hour held at Killarney, Cape Town in December 2015, as well as were class winners and winners on Index of performance. More recently we were involved in the 2020 9-hour held at Killarney, Cape Town in December. We managed and ran 4 Ginnetta cars with a total team of 30 including an incredible line up of international and local drivers such as Anthony Reid, Jeroen Bleekemolen, Michael Bleekemolen, Sarel van der Merwe, Andrea Bate, Hennie Groenewald and Jaki Schekter. We came second overall and had two class wins. 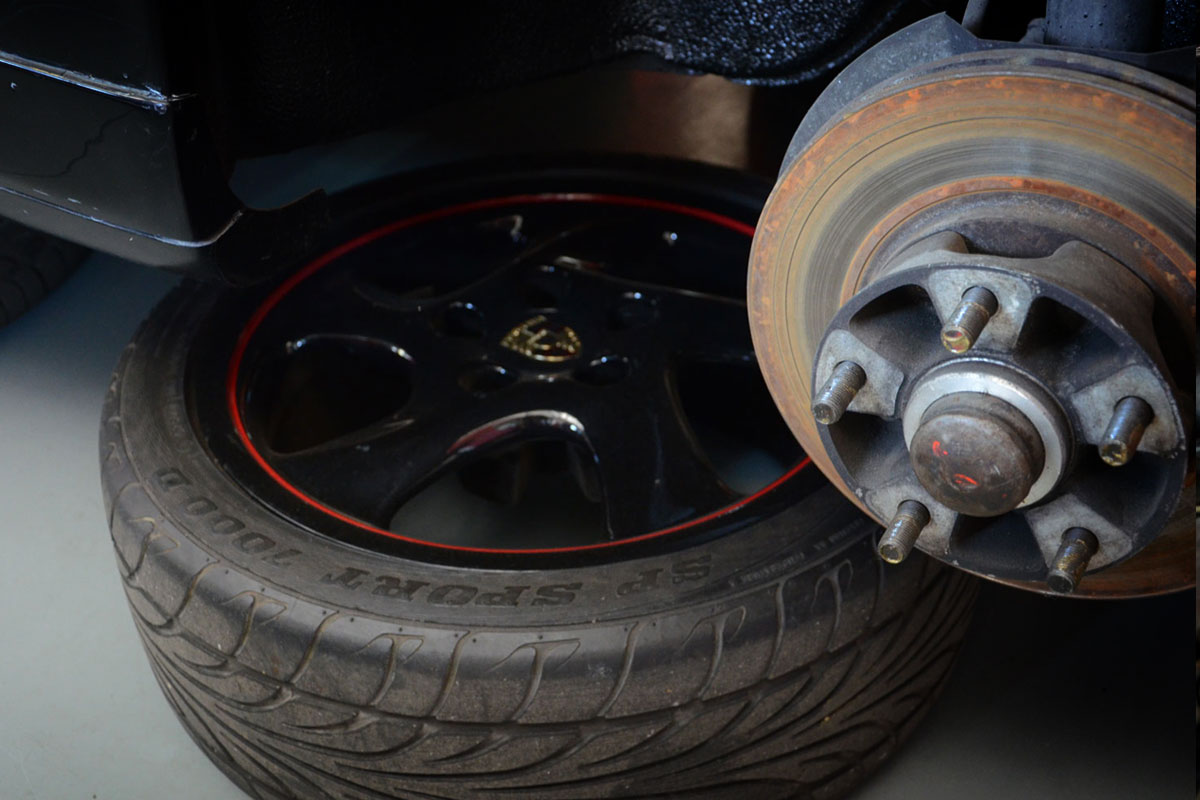 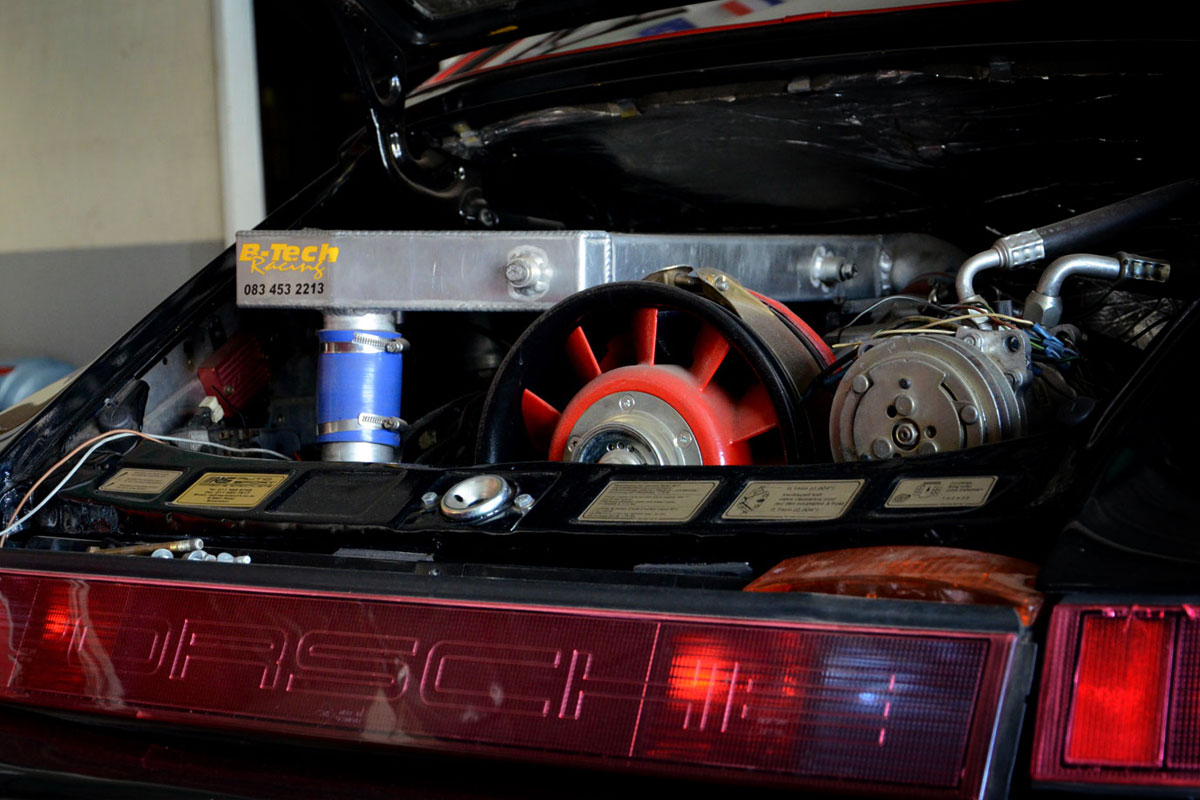