We are starting a blog!

Us humans have not been the only ones having a feast during this lockdown. We have had a few cars come in with damage due to rats making their way through standing cars. We highly recommend keeping an eye out for rodents and any damage to your car. We have addressed this in one of our previous newsletters

Resolving wiring damage caused by rats is incredibly time consuming to find and cause multiple different problems to various electronic components. Moral of the story, prevention is better than cure.

If you are a seller, don’t try and sell now, and if you are a buyer, buy now. Or, sell at a loss and buy where someone else is making a bigger loss.

Oh my oh my, what a bumpy journey.

In two of my previous newsletters (Day 7 of Lockdown & Day 33 of Lockdown) I made the following comments or predictions. So how accurate was I?

1. “Our Government can make quick and correct decisions. Hindsight is an exact science, but who would have predicted a month ago that our political leadership is able to make quick decisions. Our leadership has demonstrated that they do have decision making ability and I will expand on the consequences of this in my conclusion.” And then in my conclusion I stated: “However, this ability is going to bite back very hard.”

2. “The grain has been separated from the chaff. We have seen quality leadership from the President and from Dr Zweli Mkhize versus that of Captain Razzmatazz and his negotiations with the taxi industry.” There has been no shortage of chaff since I made this remark on the 8th of April 2020.

3. “There is nothing wrong with adopting a  policy of “Ready – Fire – Aim” in a crisis. Sure, mistakes were made but they were and are being rectified.” Here I only scored half marks. They certainly have not learnt from, neither rectified their mistakes. It has taken an unknown entity called Liberty Fighters Network and an individual called Reyno Dawid De Beer from Springs to get a High Court Ruling in the Pretoria High Court by Judge N Davis to make the following ruling on 2 June 2020:

“The regulations by the Minister of Cooperation and Traditional Affairs (“The Minister”) in terms of section 27(2) the Disaster Management Act 57 of 2002 are declared unconstitutional and invalid.”

4. “The Regulations have been written in the “negative”. ‘Nobody can do anything except for…’ and then the items of economic activity are listed. Consequently, the list must continuously be updated and it becomes longer and more complicated to manage. A far better approach would have been to state that all ‘economic activity can continue, except for…’ The results would be a list that becomes shorter and easier to regulate and police.” Such a simple change in approach would have prevented so much of the chaos that has been ensuing around us and possible could have prevented the court case mentioned above.

5. “The question is now, if our schooling continues to flourish in the lockdown, is that not an area that we must focus on rather than the physical school building and facilities? Again, this is my perception, but schools in the future will compete on their technical abilities and information technology backbone rather than the size of the swimming pool and the number of tennis courts.” Curro has announced their first totally online school during lockdown. Is this the first of many?

Anyways we will get through this, as we did before.

We greatly appreciate your unending support during this challenging time. 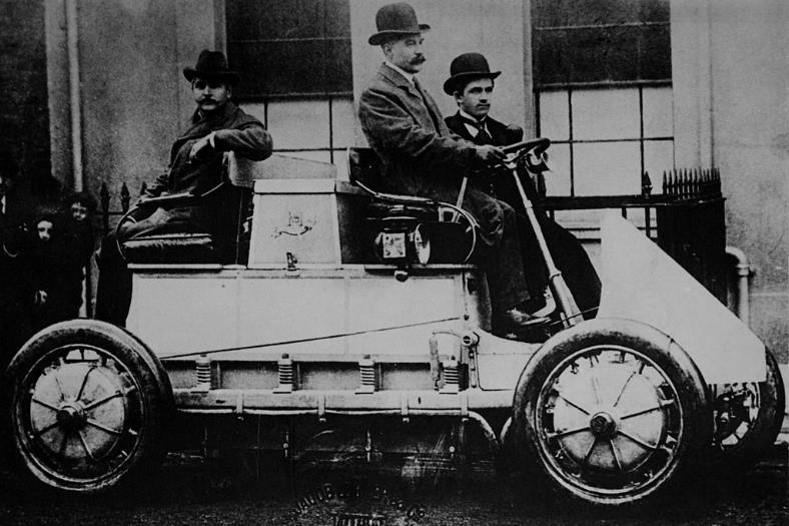